Learn More About Us

Beck’s Well and Irrigation has been drilling wells in North-Central Nebraska for over sixty years. Founded by Harold Beck, the company focused on residential drilling through most of the fifties and sixties. The community came to see Beck’s as a friendly face doing quality work. When Jerry Beck took over the business in 1969, he was looking to grow. Jerry moved into agricultural irrigation and the company’s reputation preceded him. Beck’s was so successful, they became an official Reinke Dealer in 1986.

There are a lot of irrigation systems out there. And even more talk about which make or model will last longer. Which is built better. In all this talk, it’s hard to know the facts.

Get the simple facts you should know about Reinke irrigation systems. Learn More

Call Us Today for All Your Irrigation Equipment, Supply, and Service Needs. 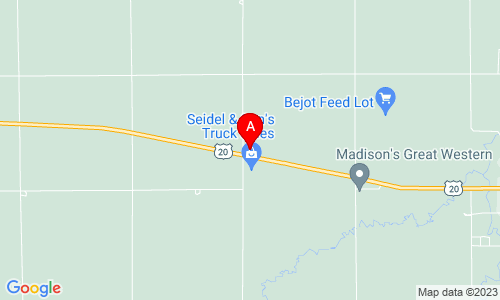